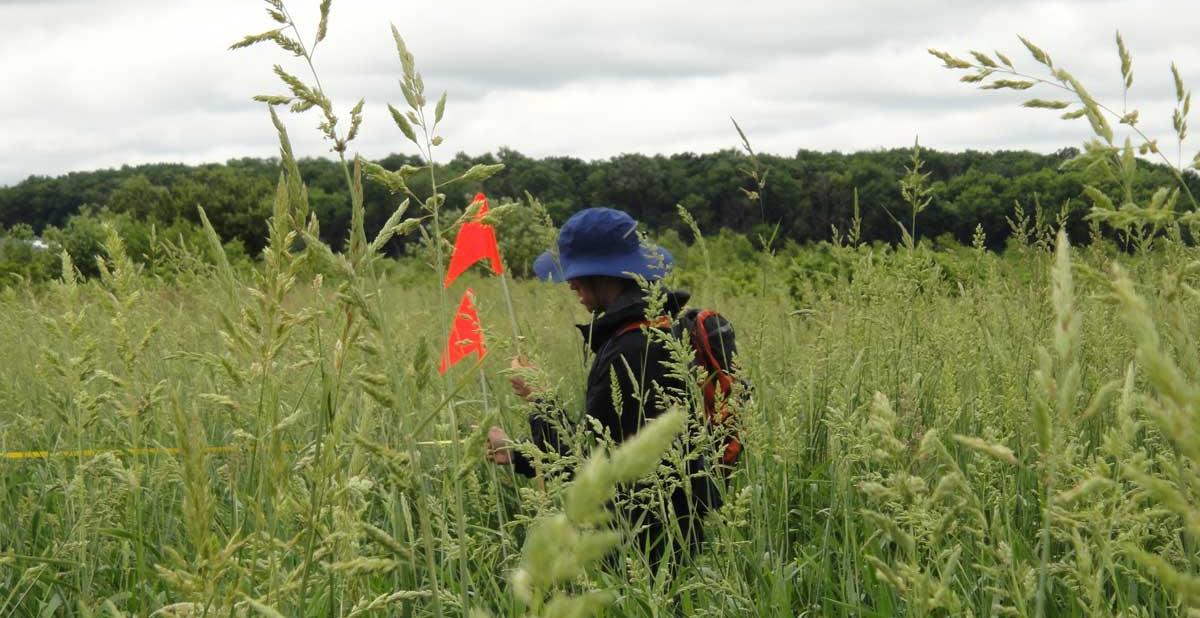 Jesús Pinto Ledezma, 2017-2020. Jesús is from the lowland region of Bolivia and his research focuses on the intersection between macroevolution and macroecology. He applies macroevolutionary theory and phylogenetic comparative methods to understand geographic patterns of species diversity and the assembly of local biotic communities. Also, as a field biologist, he loves to explore all aspects of the natural history of vertebrate species, especially Neotropical birds. Jesús was co-advised by Dan with Jeannine Cavender-Bares and is now a Research Scientist in the Dept. of Ecology, Evolution and Behavior. 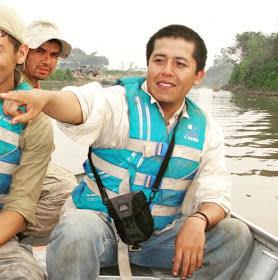 Ranjan Muthukrishnan, 2016-2018. Ranjan's research focuses on integrating empirical and theoretical approaches to understand the dynamics of major shifts in ecological communities. This has included working in coral reef communities to evaluate how anthropogenic stresses can drive shifts between coral-dominated and algal-dominated community states and research on biological invasions focusing on the properties that make communities susceptible to invasive species and the community consequences of the displacement of native foundation species. Ranjan is now a Fellow with the Environmental Resilience Institute at Indiana University.

Evelyn Williams, 2015-2017. Evelyn was a postdoc and remains a Co-PI on our project testing the role of phylogenetic diversity in prairie restoration. Her work encompasses plant conservation, genetics, and ecology.

Chelsey Blanke. Chelsey was a researcher working with the MnPhrag team at MAISRC to develop strategies for coordinated control of invasive strains of the wetland plant Phragmites australis in Minnesota. Previously, she worked on aquatic invasive species and aquatic plant management at the Wisconsin Department of Natural Resources, and on Great Lakes food webs and people’s connections to water as an M.S. student at the University of Wisconsin-Madison Center for Limnology. She is currently working on invasive species issues with the Minnesota DNR. 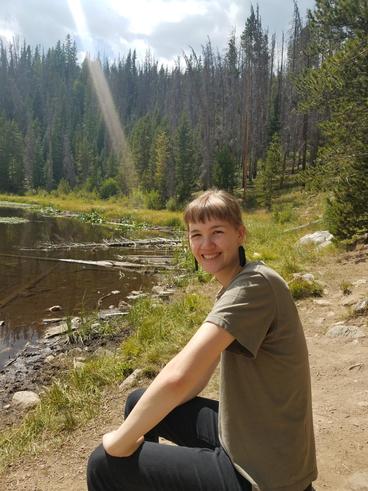 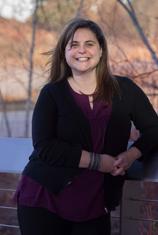 Ryan Disney, M.S. 2016. Effects of harvest regime on an assemblage of native prairie species grown as a biofuel crop

Rebecca Tonietto, Ph.D. 2015. Effects of habitat restoration on wild bee communities. Rebecca is now an assistant professor in Biology at University of Michigan-Flint.

Paul Hartzog, Ph.D. 2015. The effects of restoration and plant community change on denitrification and investigations into denitrification measurement techniques. Paul is now a Consultant with Beghou Consulting 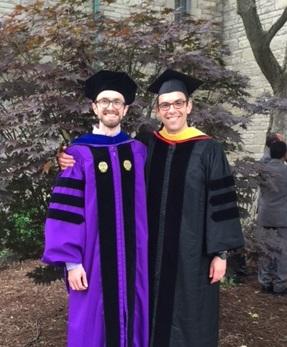 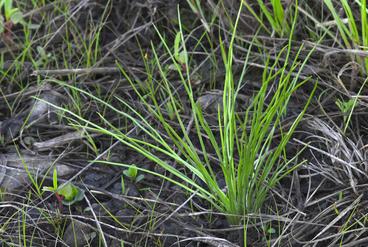 Wes Glisson, M.S. 2012. Habitat requirements and restoration targets for secretive marshbirds in southeastern Wisconsin. After working as a Research Scientist at Chicago Botanic Garden and the USGS Idaho Cooperative Fish and Wildlife Research Unit, Wes has returned to the lab as a Research Fellow. 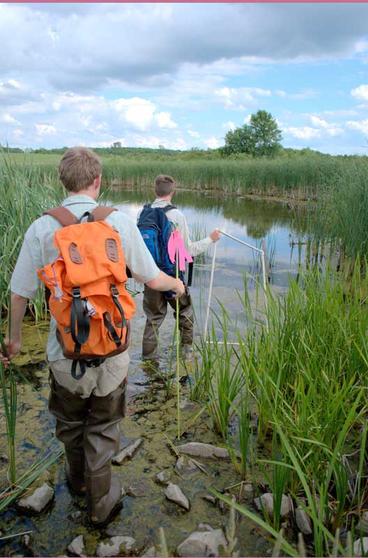 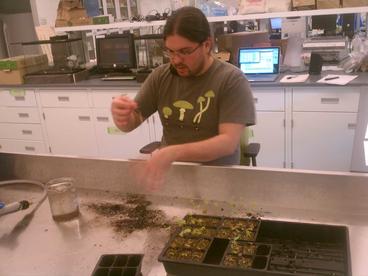 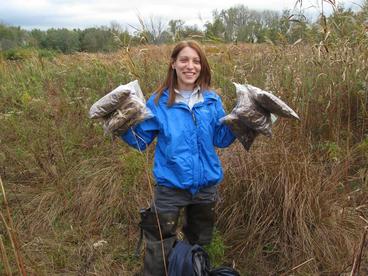